Sony Hackers to Target an American News Organization Next 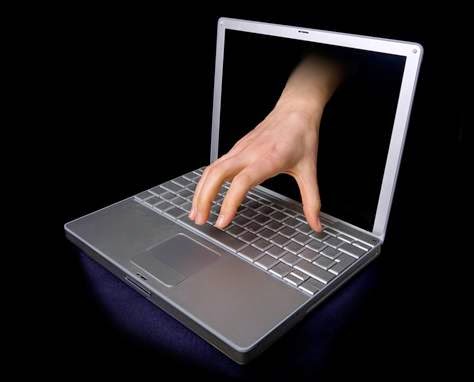 Criminal hacking has caught everyone's attention, nearly killed any viewing of "The Interview," and now the hackers promise to hack into the media. . . but which news organization?

If the hacks are politically motivated, and since this kind of underhanded criminal activity tends to reside in the unstable minds of liberal leftists, I am going to hazard a guess and say that Fox News will be the target.  That does not leave out other possibilities, such as One America News, the Washington Times, or any other non-liberal outlet.

However, that said, if the group's activities are not necessarily politically motivated, and they want maximum exposure because they went after the old dogs, which would probably give them the most attention for their buck, their target will be the New York Times or CNN.  Those targets, in their mind, will enable them to say, "We did that, and everybody knows it.