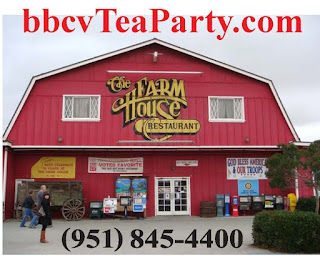 Conservative Voice Radio, Saturdays, 8:00 am Pacific on KMET 1490-AM.  Tune in on your radio, computer, or get the app for your smartphone.

As America adjusts to a Presidential Race where a very unconventional candidate like Donald Trump becomes the leader of the pack, the following is also in the news:


· Conflicting Reports about Egypt Flight 804 which crashed in the Mediterranean.  Was it terrorism?  Donald Trump says it was.

· 11 Anti-Gun Bills Are Moving Through the State Legislature in Sacramento.

· Who should we vote for?  We'll talk a little about the upcoming primary election in California.

· ISIS is using Nitric Acid to fuel its jihad, as the terrorist organization continues to lose ground in Syria and Iraq.

· Was the Bundy Ranch Showdown about more than grazing land?  One suggestion indicates it could have been all about Uranium!