By Douglas V. Gibbs
Author, Speaker, Instructor, Radio Host
My wife and I have been married for more than three decades.  We've celebrated New Years somewhere other than at our house twice.  Once was a horrid event, and the other was at the local country western honky tonk (yes, we have a few of those in Southern California).  In Germany they are setting up safe zones to protect the women from being raped by Muslim migrants.  Here, we are not quite worried about that kind of craziness - yet.  But, it is hard to find new and unique things to do without breaking the bank.

So, my wife and I decided this was going to be the year we did something completely out of the ordinary.  Something different.  Go somewhere we've never been before.  So, we set out yesterday for Jackson, Wyoming.

Right now it is somewhere between ten and fifteen degrees outside.  It's supposed to get to two degrees later tonight.  I was born and raised in Southern California.  To be honest, this is my first time around so much snow. . . and it is absolutely breathtakingly beautiful - and really, really, really cold. 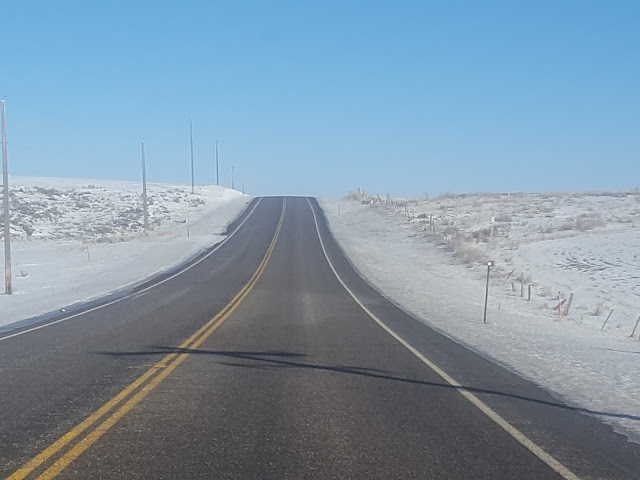 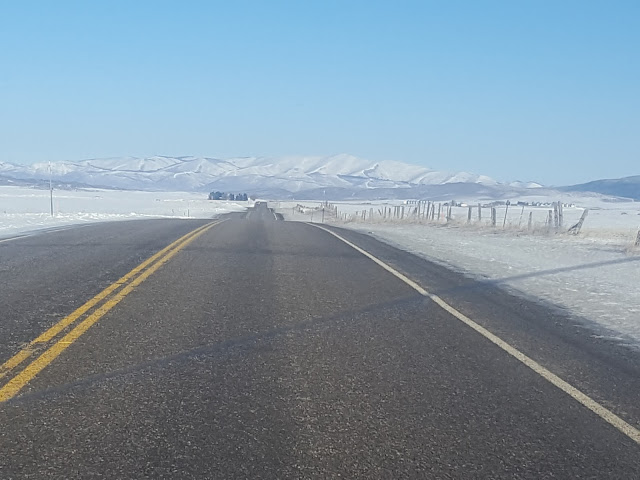 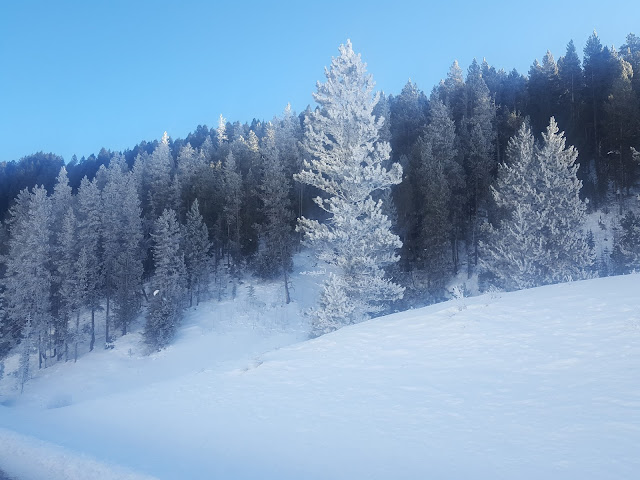 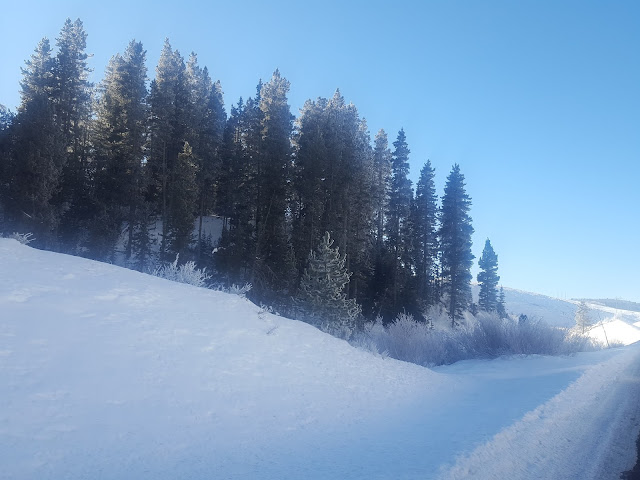 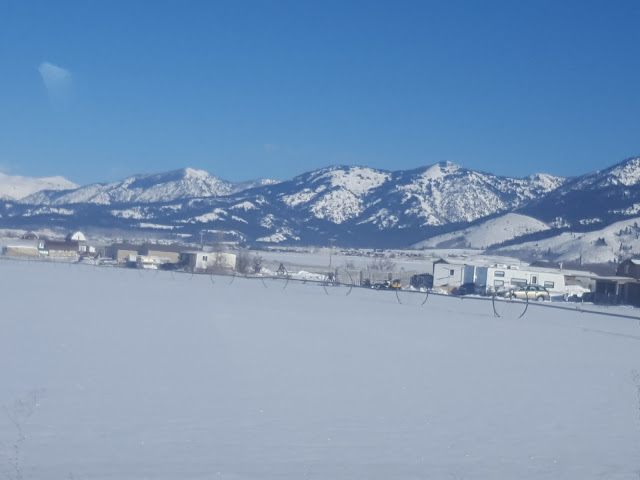 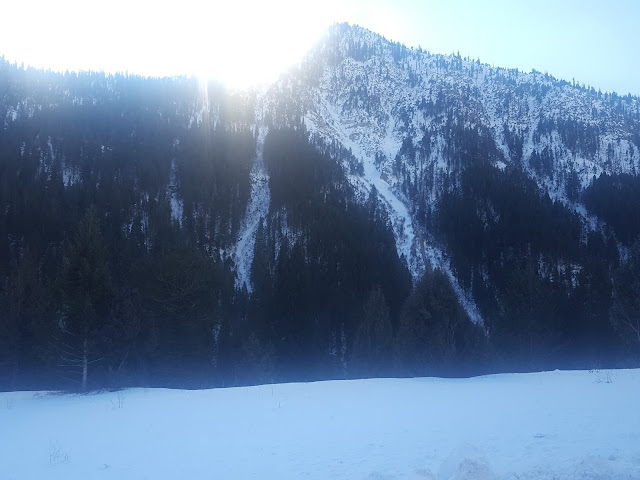 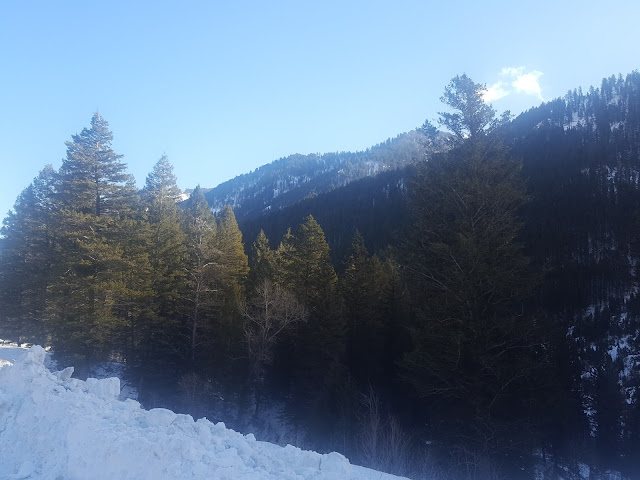 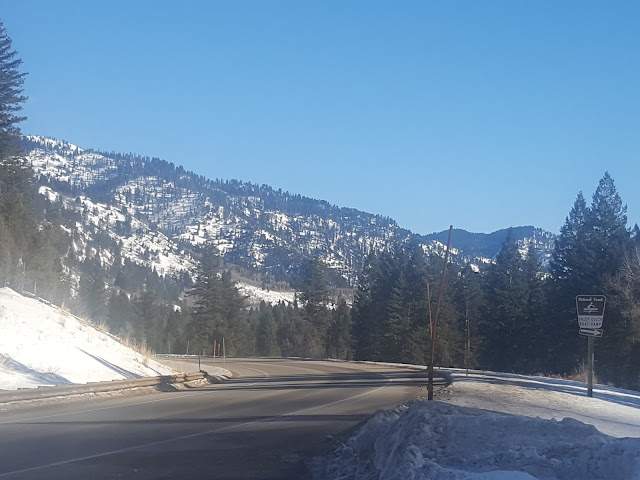 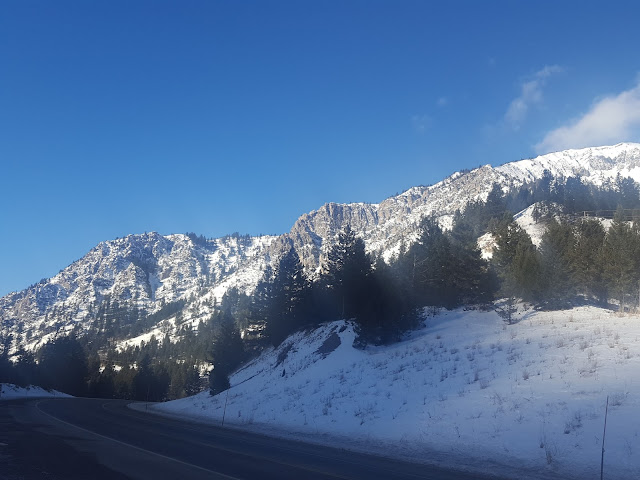 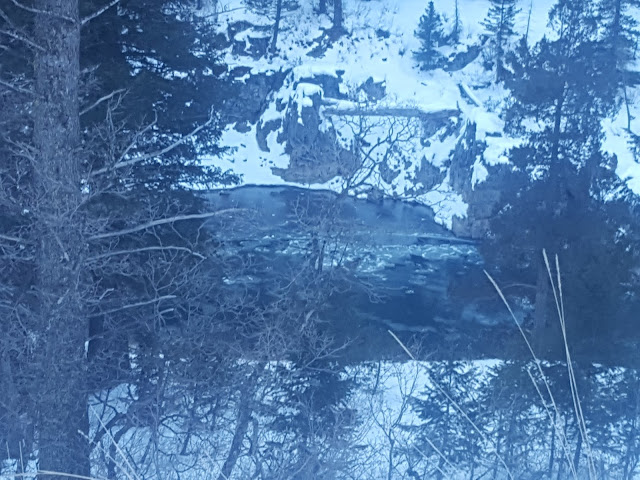 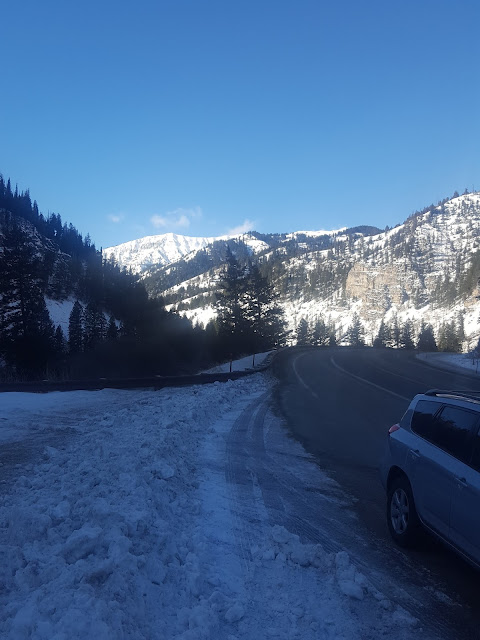 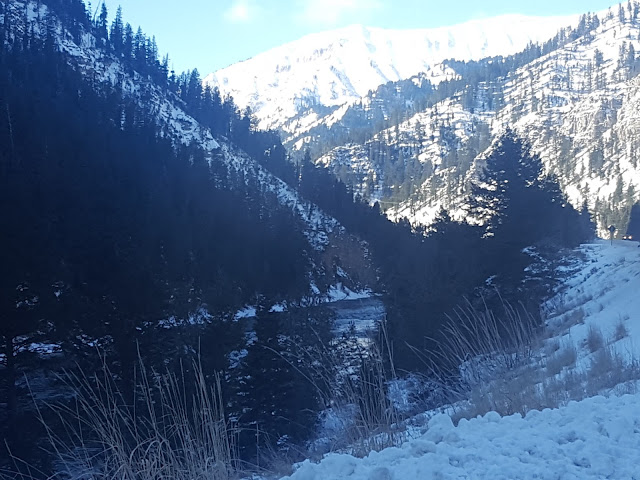 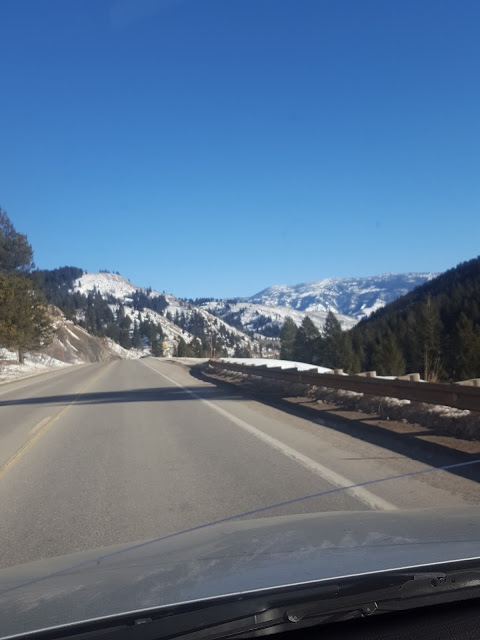 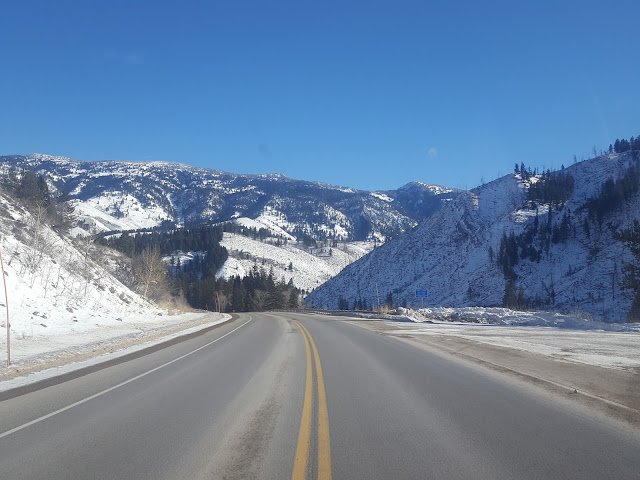 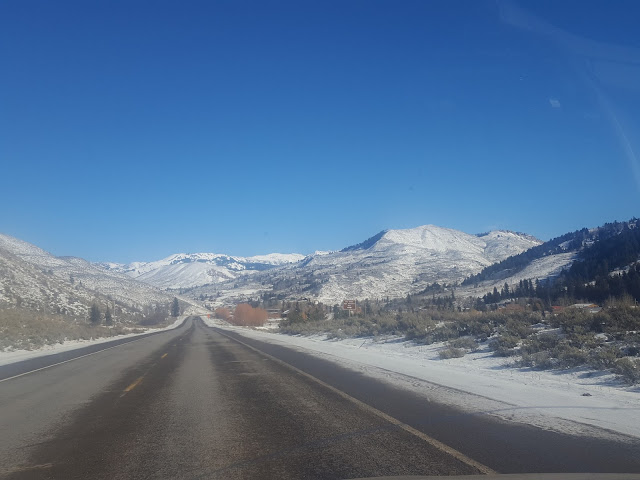 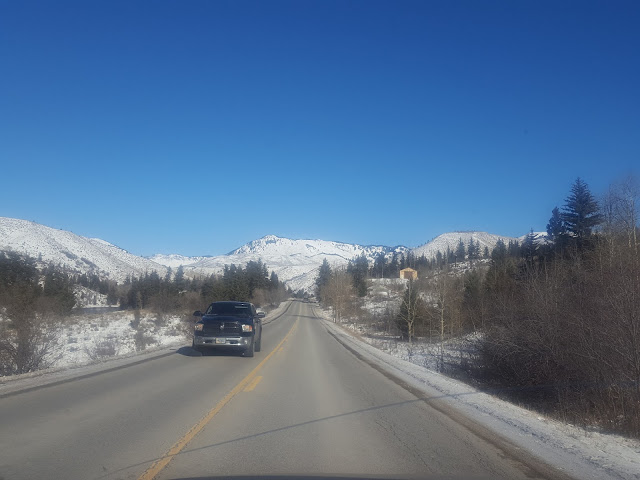 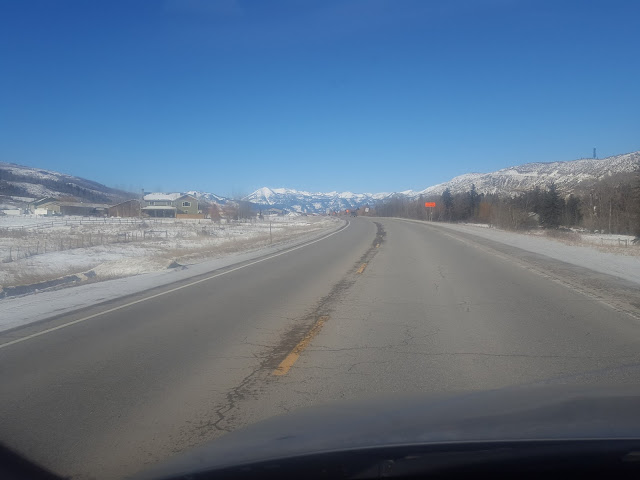 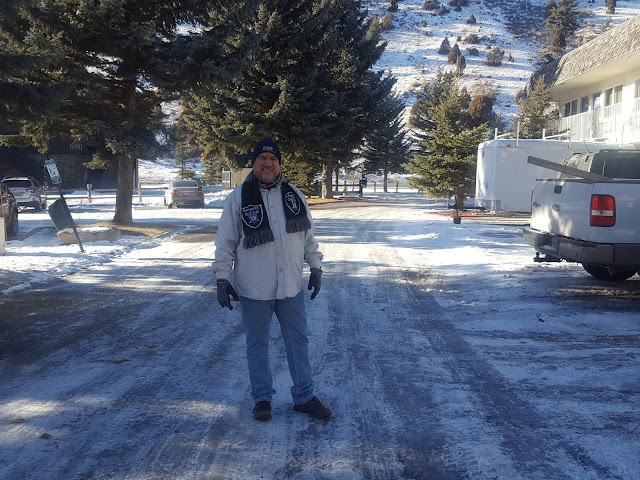 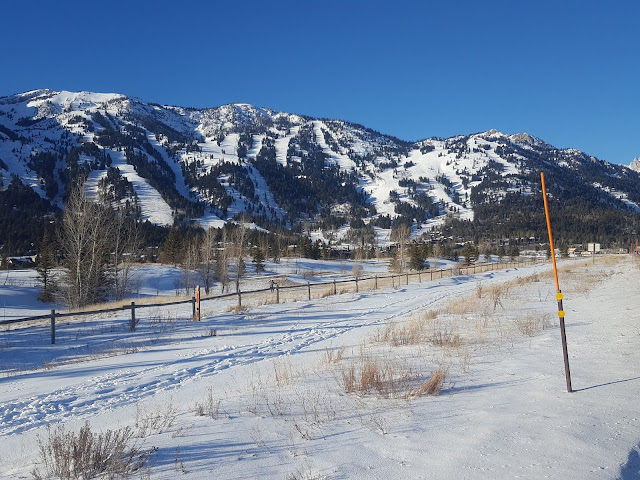 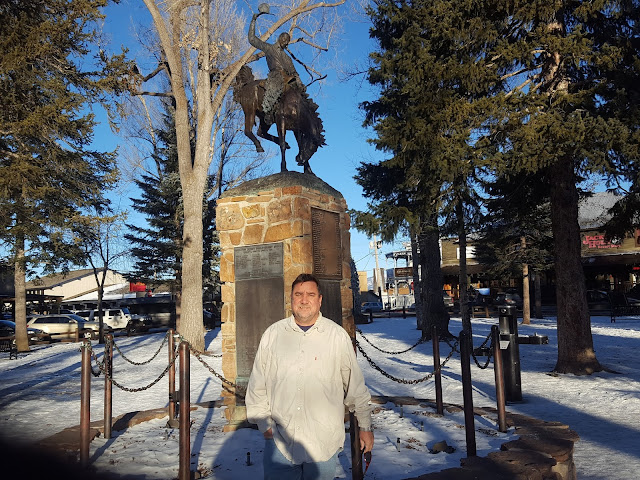 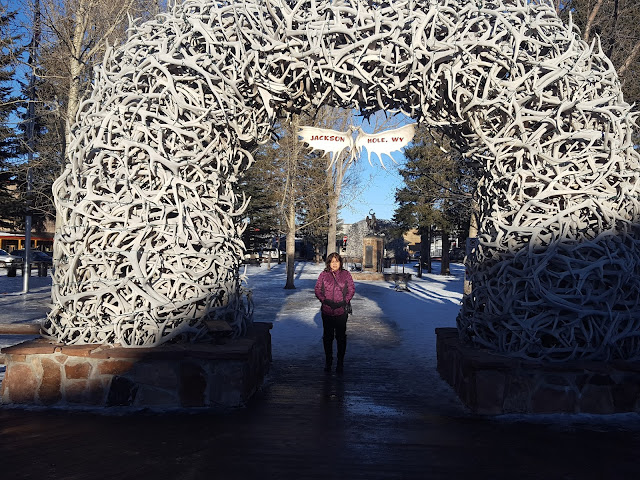