Posted by Douglas V. Gibbs at 3:30 PM No comments: 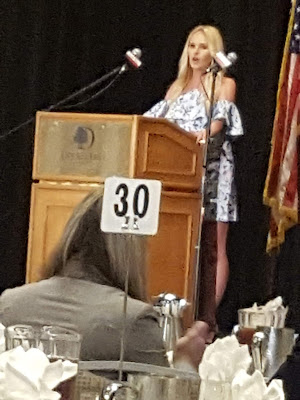 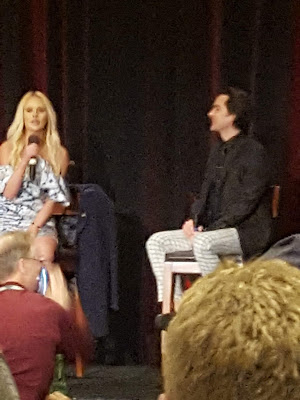 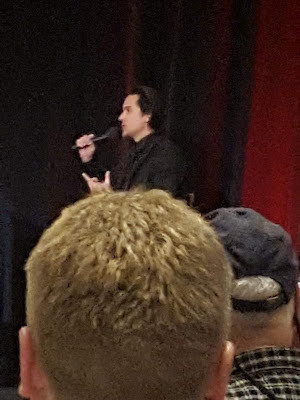 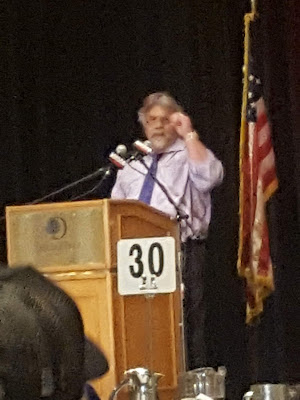 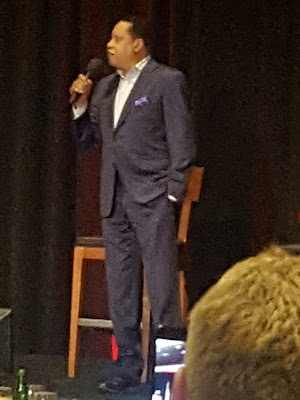 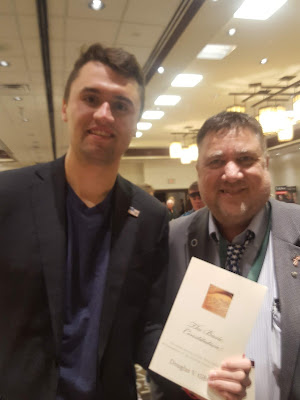 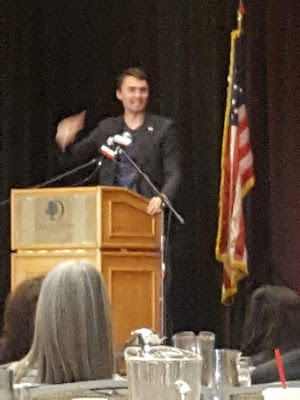 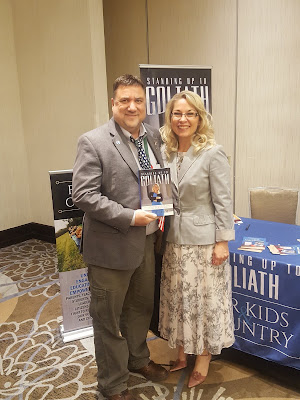 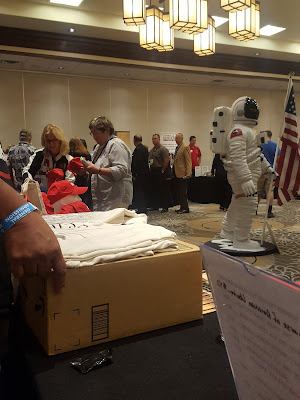 Posted by Douglas V. Gibbs at 5:24 AM No comments:

Sons of Liberty Aleworks in Norco, California is closing, and tonight is their farewell party.  Come out and meet me, I will be there from 5:00 pm to 10:00 pm (have a beer with me, buy a book (I will have my latest, A Promise of American Liberty, with me as well), and feel free to engage in constitutional conversation).

Both hosted by Douglas V. Gibbs

Trump Speaks the Truth ... Listen Carefully to every word 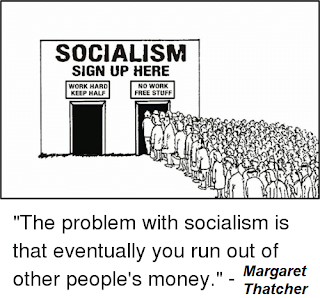 Last Tuesday Night (April 23, 2019) a proposal that Temecula would proclaim itself as a constitutional city and view socialism as a threat to our way of life emerged.  No problem, I thought to myself.  It'll win no problem. Temecula is a very conservative, and constitutionally conscientious, city.

I was out of town, anyway, and I figured enough of my constitutional allies would be there to defend Temecula's proposal.

The Marxist socialists came crawling out of the slime, pulling their way up to the podium on their crooked hind limbs to stand before the Temecula City Council and convince the noodle-spined members of the council to abandon their short foray in the direction of the Constitution.  They claimed there is no constitutional language that stands against socialism, and to embrace the constitution and to deny socialism is a narrow-minded stance that would come back to bite them, later.

I knew about this meeting, but was out of town.  Now, I wish I was there.

Two constitutional texts stand against socialism, and one of them not only makes socialism illegal in this country, but requires the federal government to guarantee that the States remain free of socialist policies.

1.  At the federal level there are no authorities granted by the Constitution giving the federal government the power to control the means of production.  The very basis of socialism is central control of the means of production, which ultimately leads to control over everything else - a road that becomes more tyrannical with each passing day until, in most cases, communism takes over as the population lies in the streets starving from lack of food and fighting for a scarcity of necessities.  Therefore, by shear lack of authority, the federal government cannot legally participate in the policies required to move this country towards socialism.

Therefore, embracing the Constitution is taking a stance against socialism, and embracing socialism is not only standing directly against the U.S. Constitution, but is calling for an illegal overthrow of our constitutional republic.  Socialism has failed everywhere it has been tried, and murders its citizens through starvation and by robbing the population of their individuality and incentive to make a better life for themselves through the opportunities offered by a dynamic free market.

If Temecula revisits this proposal, next time I will be sure to be there.

What we saw in Temecula is a local window into how socialism takes over.  Socialism does not cripple liberty with a violent revolution, but with twisted and misguided words that cause the leaders to cower in the corner, and with actions that steal liberty from the citizens as the idiots calling for socialism provide the thunderous applause.  Liberty dies not with a violent revolution, but with a whimper as we roll over and allow the socialists to walk right in and take the reins.

Shame on the Temecula City Council for not having a spine, or willingness, to stand up to the children in the audience who are convinced they want socialism because they learned it in public school.

Posted by Douglas V. Gibbs at 6:51 AM No comments: