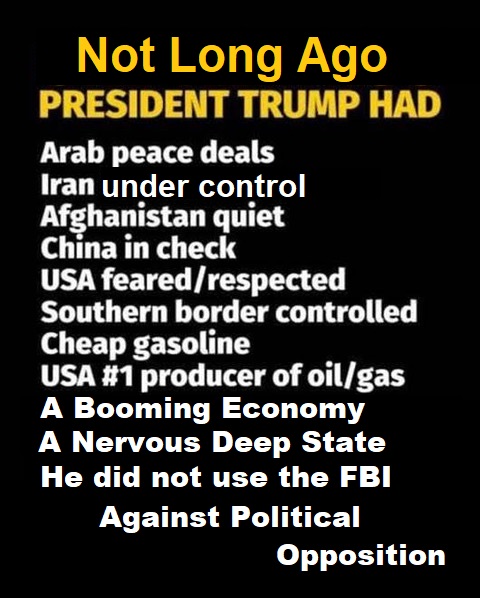 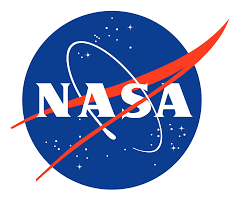 I have always loved science, especially when it comes to things that exist beyond this Earth.  Astronomy has always been a favorite of mine.

I was excited when the Space Force was created.  After Obama's desire to kill the space program it ensured the push to reach for the stars would continue.

An extinction event collision with Earth by some heavenly object has been a concern of humanity as long as I can remember.  Science Fiction writers have written about it, and movies have played out the scenario.  History provides that such an event likely happened.  Some scientists claim that is how the dinosaurs were wiped out.

Protecting our little blue marble from those kinds of collisions is actually something they are working on at NASA.  It's Reagan's Star Wars, I suppose, but a defense system against extraterrestrial threats.

NASAs program, DART, or the Double Asteroid Redirection Test, is a strategy to deflect asteroids by changing an asteroid's motion in space.

But, to make sure it works the plan needs to be tested.  Plans for such a test is in the works.  An asteroid called Didymos B was classified as "both a potentially hazardous asteroid and a near-Earth object" when it was first discovered.  The asteroid's proximity to Earth makes it the perfect test asteroid to see if NASA's plan to nudge an asteroid off its path will work.

Posted by Douglas V. Gibbs at 6:45 PM No comments:

Archibald's, 15421 Fairfield Ranch Rd in Chino Hills (right off Central and the 71 Freeway) 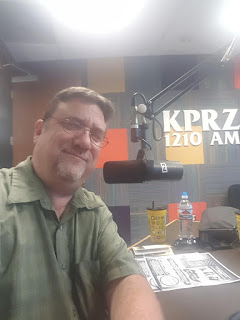 August 23, 2022 • 52 min (Last Saturday's Show was on Popular Sovereignty and should be up within the next 24 hours)
From the Pilgrims to Jefferson and Madison's 1786 Virginia Act for Religious Freedom to President Jefferson's letter to the Connecticut Danbury Baptists to today's war against Christianity the center of the struggle has always been Faith in Jesus Christ.  As Christians we have stopped being champions of religious liberty.  Mr. Constitution explains why religious expression in the public square is not only important, but necessary, for the preservation of liberty.

Posted by Douglas V. Gibbs at 4:53 AM No comments:

Candace Owens Lays Out The Truth About the Democrats

Posted by Douglas V. Gibbs at 4:08 AM No comments: 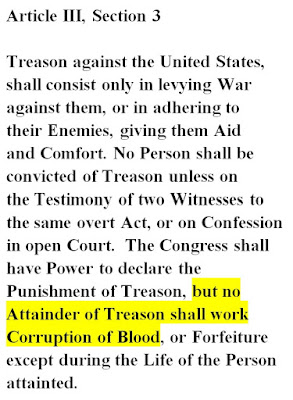 In Article III of the U.S. Constitution, where it talks about treason, the founding document states that "no Attainder of Treason shall work Corruption of Blood."  What that means is that the person convicted of treason is the only person who can legally be punished for his act.  His family, nor his descendants, may not be held responsible, nor pay any debt or punishment, for the crimes of the convicted and attainted.

While in the cultural sense the sins of the father may haunt his descendants, in the legal since, from the Bible's point of view, as with the Constitution, no corruption of blood shall be worked.

Posted by Douglas V. Gibbs at 3:55 AM No comments:

Clown in the Palace Posted by Douglas V. Gibbs at 3:33 AM No comments:

Constitution Radio: The Insurrectionists Against Us 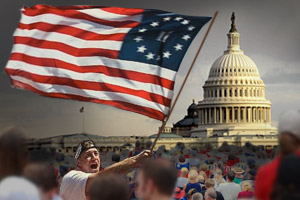 In recent news the Internal Revenue Service (IRS) was provided the opportunity to massively increase their numbers with 87,000 additions, and arm those agents with plenty of firearms and ammunition.  To become an IRS Agent new rules require the recruit to acknowledge that they may need to use "deadly force" while carrying out their duties.

Why would a tax collector need to use deadly force?

Could that not be considered a standing army?  The truth is, the expansion of the IRS is the largest expansion of the federal government's law enforcement agencies in U.S. History.  Remember, this is the same IRS used to target the Tea Party in 2013 under Barack Obama's watch.

Of course they deny the IRS expansion is anything other than necessary for the needs of the federal government, and attack anyone who disagrees.

The FBI is also acting as a dangerous part of the federal government's rising police state.  The FBI has been used in a gestapo manner against folks who were in Washington D.C. on January 6, 2021, and when they were used to raid President Donald Trump's Mar-a-Lago residence just recently.

What is fascinating is that some of the cronies of the hard left tyrants of the Democrat Party are worried this all might backfire.  The New York Times has gone so far as to indicate they believe the FBI raid on Trump's Florida home may lead to his reelection as President of the United States.

As the "right-wingers are insurrectionists" narrative falls apart (pipe bomb narrative has exploded in their face) the fact is the progressive left democrat commies are dangerous, they are moving into a fight or flight position, and we should be very worried that they were willing to go so far as to raid Trump's home using essentially a militarized (standing army) version of the FBI.

Even education has become a weapon against us.

That said, whistleblowers are appearing.  The FBI, the IRS, and other agencies have become Biden's standing army, and we should be concerned, and we need to be all over it as citizens, seeking ways to decentralize the police state that seems to be expanding before our very eyes. What is insurrection?  We seem to be hearing the word all of the time, right now, and frankly, people are confused.

Is insurrection a move to burn down cities and set up sovereign zones claiming to be separate from the United States as we saw in Ferguson, Missouri; Baltimore, Maryland; Seattle, Washington; and Portland, Oregon?  Or was that simply a peaceful protest?

Is insurrection a bunch of patriots descending upon The Capitol rallying in support of the President of the United States, but dissatisfied with what they considered to be irregularities in the election, carrying out their rights enumerated in the First Amendment (Religion, Speech, Press, Assembly, and to Petition the government for a redress of grievances); a scene that got a little out of control because of a small number of radicals (and likely infiltrators/plants) broke some windows and urged everyone to enter the building?

Amendment 14, Section 3 states that insurrection has been committed when someone who has taken an oath to the Constitution of the United States rebels against the same (the Constitution).

Who's the insurrectionists?  ⬜ The violent radicals burning the cities?  ⬜ The patriots who descended upon The Capitol?  ⬜ The government whores of the Democratic Party (and a good number of Republicans) who have decided the Constitution means what they say it means, despite their interpretation being in conflict with the original definitions and principles, and then using their propagandized version of the Constitution to seize power and control the United States passing laws the federal government never had any authority to pass, and acting in a manner the Founding Fathers would never have approved of?

check all that apply...

It seems the democrats and their cronies have accused Americans of insurrection, but it is they who truly are committing insurrection.  They are indeed working to overthrow the Constitution which is the established government of the United States of America.

The Citizen 1776 with Mr. Constitution

Posted by Douglas V. Gibbs at 1:09 PM No comments:

Posted by Douglas V. Gibbs at 1:10 AM No comments:

Biden is following in the footsteps of Josef Stalin 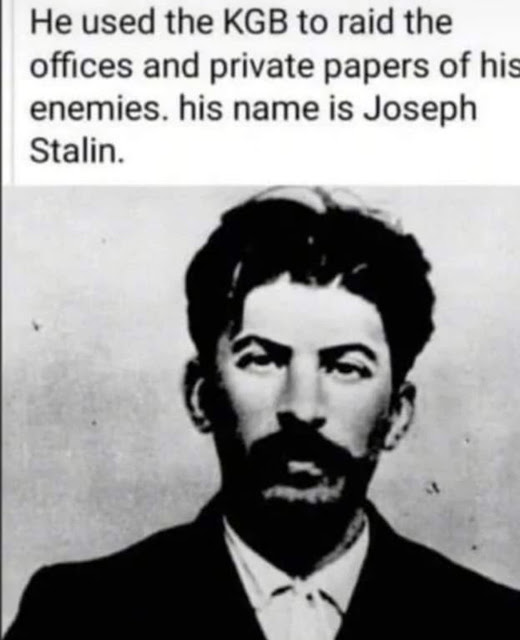 Posted by Douglas V. Gibbs at 6:17 PM No comments: