Glasgow, "What Are We Fighting For?", and Oregon Coast Pics

I was watching a broadcast about the attack on the Glasgow Airport and a point was brought up that I found fascinating. A guest on Fox News' "The Lineup" stated that it is possible that the attacks in Britain may have something to do with the recent change of power in government. However, an attack would be unlikely on the U.S. right now because an attack would give Republicans more support - Terrorists, according to the guest (sorry, I don't recall his name) will wait until the Republicans are no longer in power and they feel they can attack without a response from Washington.

Bob Anderson from What Are We Fighting For? was my guest on Political Pistachio Radio this weekend. He was a fantastic guest, very informative on terrorism, terrorist capabilities regarding attacks and the nuclear factor, immigration, and the need to re-Americanize America. If you are visiting this page before July 7th, the show playing right now is the broadcast with Bob Anderson. Give it an entire listen - the broadcast is well worth it. Oh, and I also announce an upcoming segment I am planning for Political Pistachio Radio that will prove to be a lot of fun.

Finally, here is some of the pics from my trip last week to the Oregon Coast: 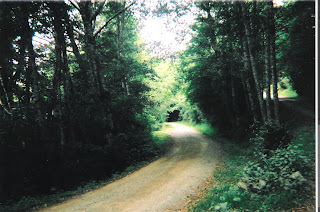 The Road Up To The House. 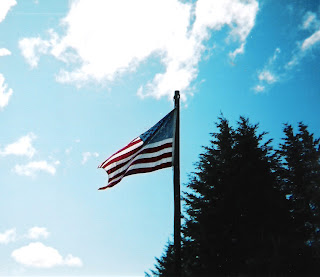 The flag was flying when we arrived! 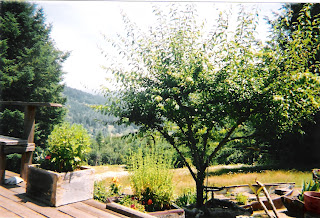 View from the top of the driveway. 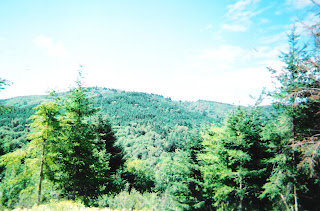 View from the deck. 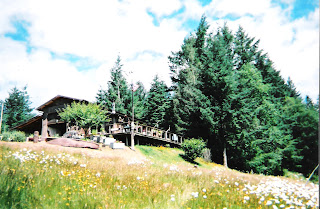 The house from the meadow below. 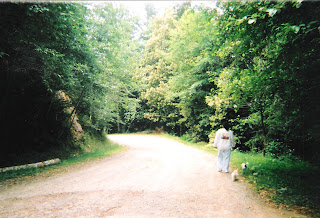 Going for a walk. 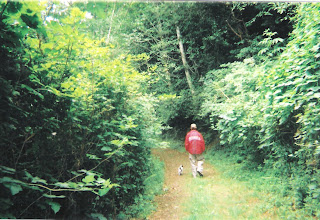 Walking down the well-road toward the creek that runs through the property. 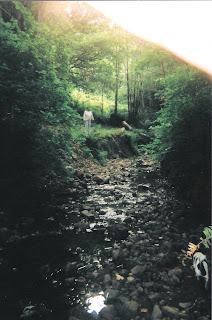 This time of year the creek is a trickle. During the Winter it can be up to 4 feet deep. 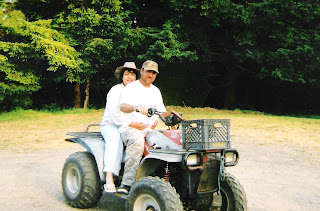 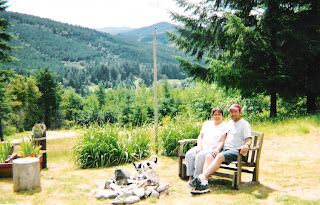 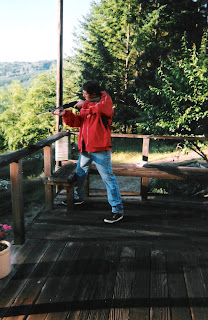 Practice with the targets, then go hunting. I love animals! They taste great! 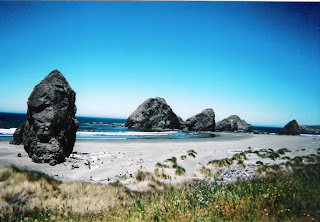 Got to the beach in a dozen minutes from the house.

Well, that's some of the pics. I'll throw a few more in here and there as the week progresses.

Now I'm back in Southern California - I'm already ready to go back to the Oregon Coast! I will be a permanent resident up there in a few years. Hope you enjoyed the pics. God Bless.
Posted by Douglas V. Gibbs at 1:22 AM