James Hutchins and the Jerusalem Connection 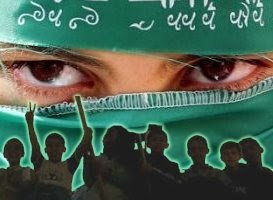 James Hutchens, PhD, a former U.S. Military Chaplain who retired with the rank of Brigadier General says that our aid to the Palestinians is in violation of our laws, and states that Jimmy Carter's so-called peace-seeking friends have a charter calling for the total annihilation of Israel.

But why should we defend Israel? Why is our alliance with Israel so important? 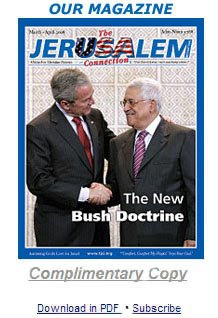 James Hutchens is also the President of the JerUSAlem Connection, the foremost Christian Zionist magazine in America, and he is on a mission for Israel. He is on the battle front in the area of informing, educating, and activating America's Christian community on issues related to Israel from a Biblical perspective. His military experience also makes him well acquainted with the concept of "Mission," decorated with a Purple Heart as a result of his time as a battle chaplain in Viet Nam.

He joins us tonight on Political Pistachio Radio at 10pm Eastern Time. Please Join Us.

cross-posted at Heading Right and various other sites in the Political Pistachio Family of Sites
Posted by Douglas V. Gibbs at 1:08 AM