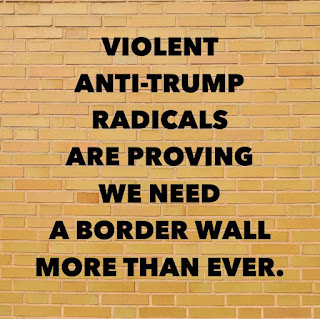 The violence is out of hand.  This is what democracy looks like, and it is exactly why the Founding Fathers never intended for the United States to be a democracy.  We are a republic, or at least we are supposed to be.

Democracy is mob-rule, where the 51% can vote away the rights of the 49%.  Is that not what we are seeing?  Marriage.  Bathrooms.  Abortion.  Free Speech.  Freedom of Religion.  Freedom of Assembly.  Freedom of the Press.  The Right to Question of the Government.  Gun Rights.  The Right to Due Process.  It goes on and on and on.  The liberal left Democrats are doing what they can to take each and every right they can away from their opposition.  They believe in freedom, as long as you agree with them.

Interestingly, the Democrats have claimed the "Right Wing Conspiracy" was capable of this kind of thing for as long as I can remember.  But, could you imagine if the Republican Party did this kind of thing?  Could you imagine if The Right was suing businesses for not making Christian cakes, or were considering legal punishment for believing in the man-made climate change hoax, or were committing violence where they were hunting Hillary Clinton Supporters like they were prey?  That's the kind of stuff the leftist, statist, socialist Democrats are doing. . . and the mainstream media is a part of the problem.  Only Fox News, One America News, Newsmax, and the alternative media is reporting on these things.  Meanwhile, the alphabet media blames the GOP, and Donald Trump. 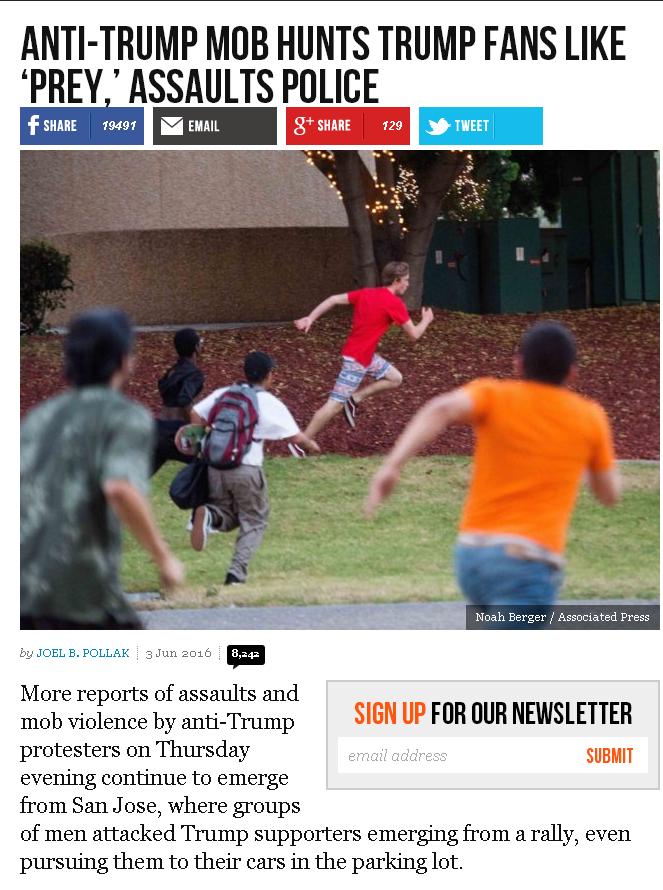 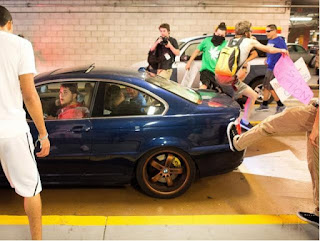 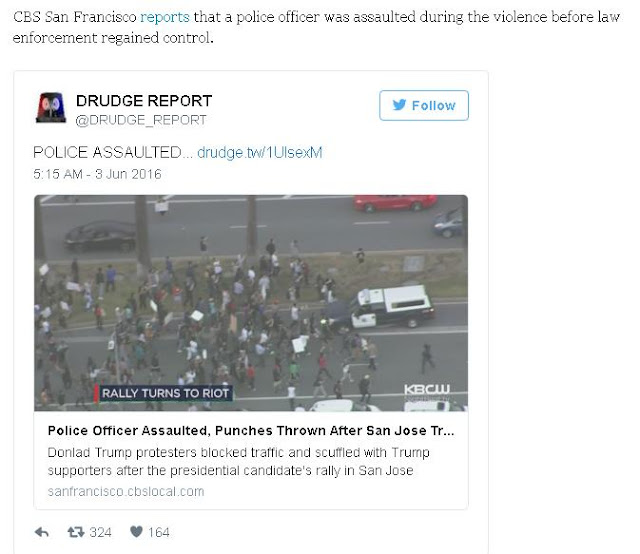 This isn't America.  This is not what we were founded upon.  This is thuggish democracy, mob-rule, the kind of thing that brings down systems of liberty, and breeds the rise of totalitarian leftism.

The democrats, of course, are encouraging this kind of activity, blaming Trump.  It's like they are saying, "Quit opposing us, or the violence is warranted and will continue."

-- Political Pistachio Conservative News and Commentary
Posted by Douglas V. Gibbs at 9:00 AM