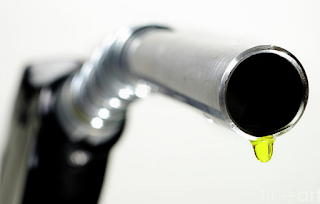 Economics is a simple thing. Supply and demand is at the core of it, but also there are other factors.  Where is the product coming from?  The competition factor.  Cost of producing a product.  Government policies and restrictions.

Gas prices are the highest they've been in history.  The response of the Biden Administration?  The high prices are the fault of the invasion of Ukraine by Russia.  The problems regarding that argument are that we do not receive any oil from Russia, and the prices were on their way upward before the invasion.

But, they tell us its Russia's fault.
-- Political Pistachio Conservative News and Commentary
Posted by Douglas V. Gibbs at 1:03 AM