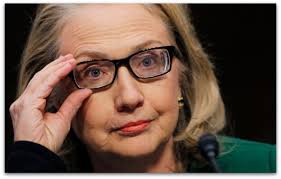 In the latest Wikileaks release Clinton continues to be portrayed as crooked and diabolical.  There's even evidence of Clinton money laundering revealed.  There is illegally donated money to both the Clinton Campaign, and political accounts.  An email from March 2009 reveals potential impropriety in shifting money from one democratic donor group to another, the Center for American Progress (whose also been under fire in the Project Veritas video relases).

The Department of Justice, under Lynch's leadership, will continue to look the other way, I am sure.

Erdogan got a favor back, with the U.S. Government saying nothing about his unprecedented crackdown on "coup plotters" which resulted in 100,000 workers losing their jobs, being arrested, or otherwise removed from Erdogan's political opposition.

Favors, and corruption.  It's the Clinton, and Democrat Party, way.